In the first season of the television show Klein maar fijn (Small but beautiful) on Dutch broadcaster SBS6 I was invited to participate as a candidate. For years I have been building all kinds of miniature models, writing articles about them, and revealing their secrets in vlogs. The editors had seen the vlogs and brought me in for an interview. A few months and six episodes later, I made it to the final. And in the end, I went home with the honorary title 'Best Miniature Maker'.
A good miniature diorama creates an atmosphere and tells a story. And that is not very different from my professional work. I think it would be fun to bring both worlds together in a catchy project someday.

Promo before the show kicked off (in Dutch). 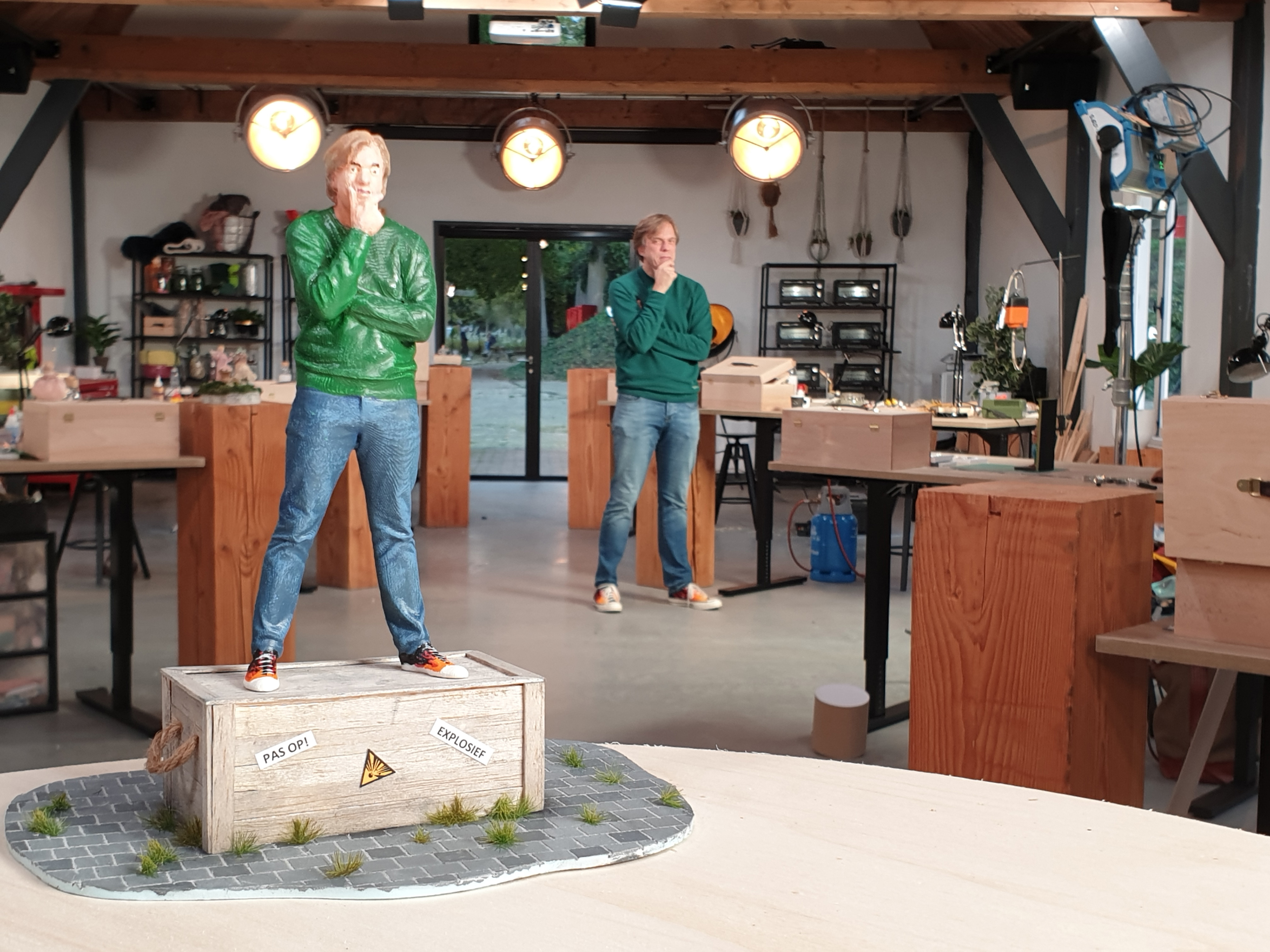 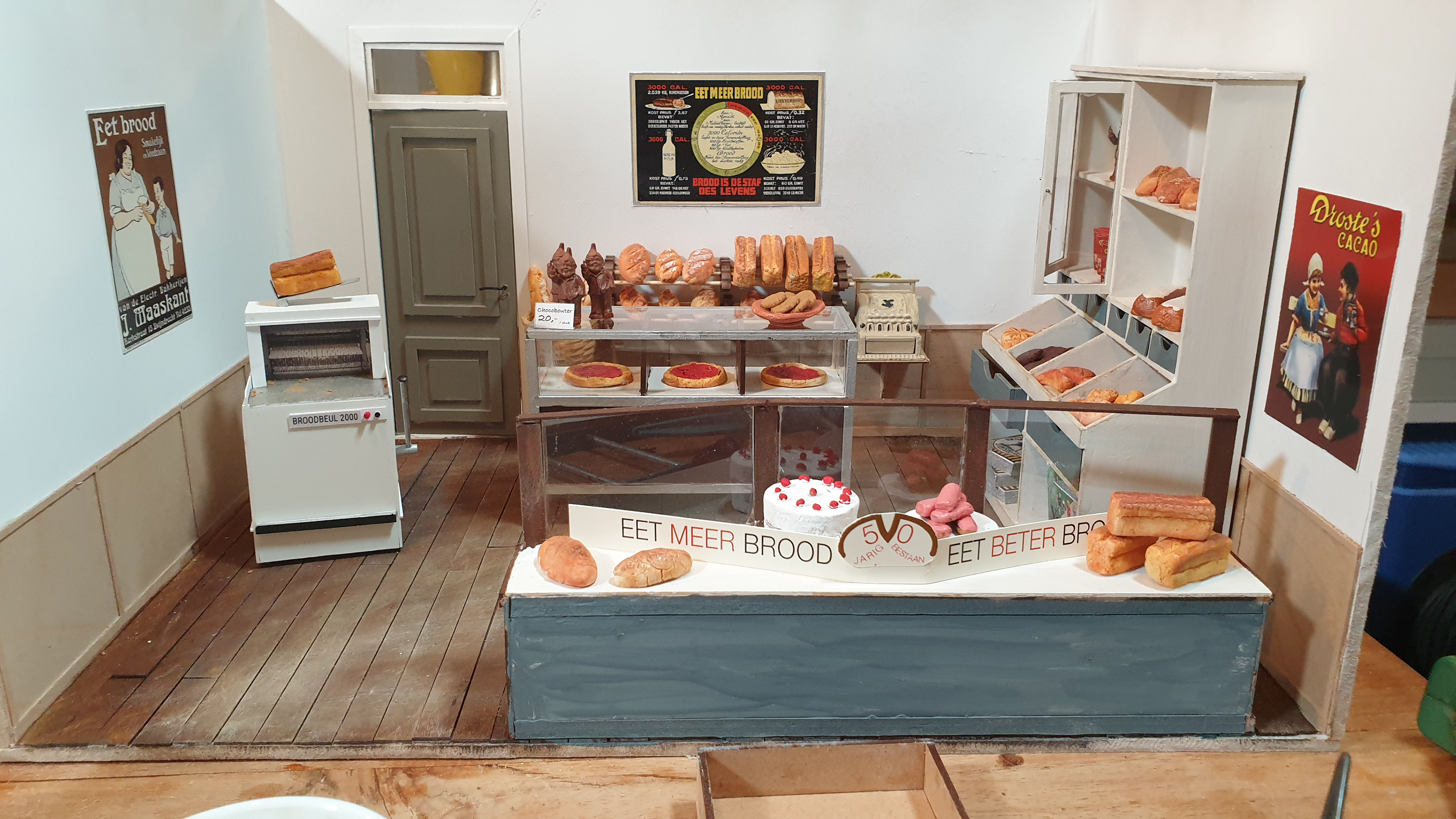 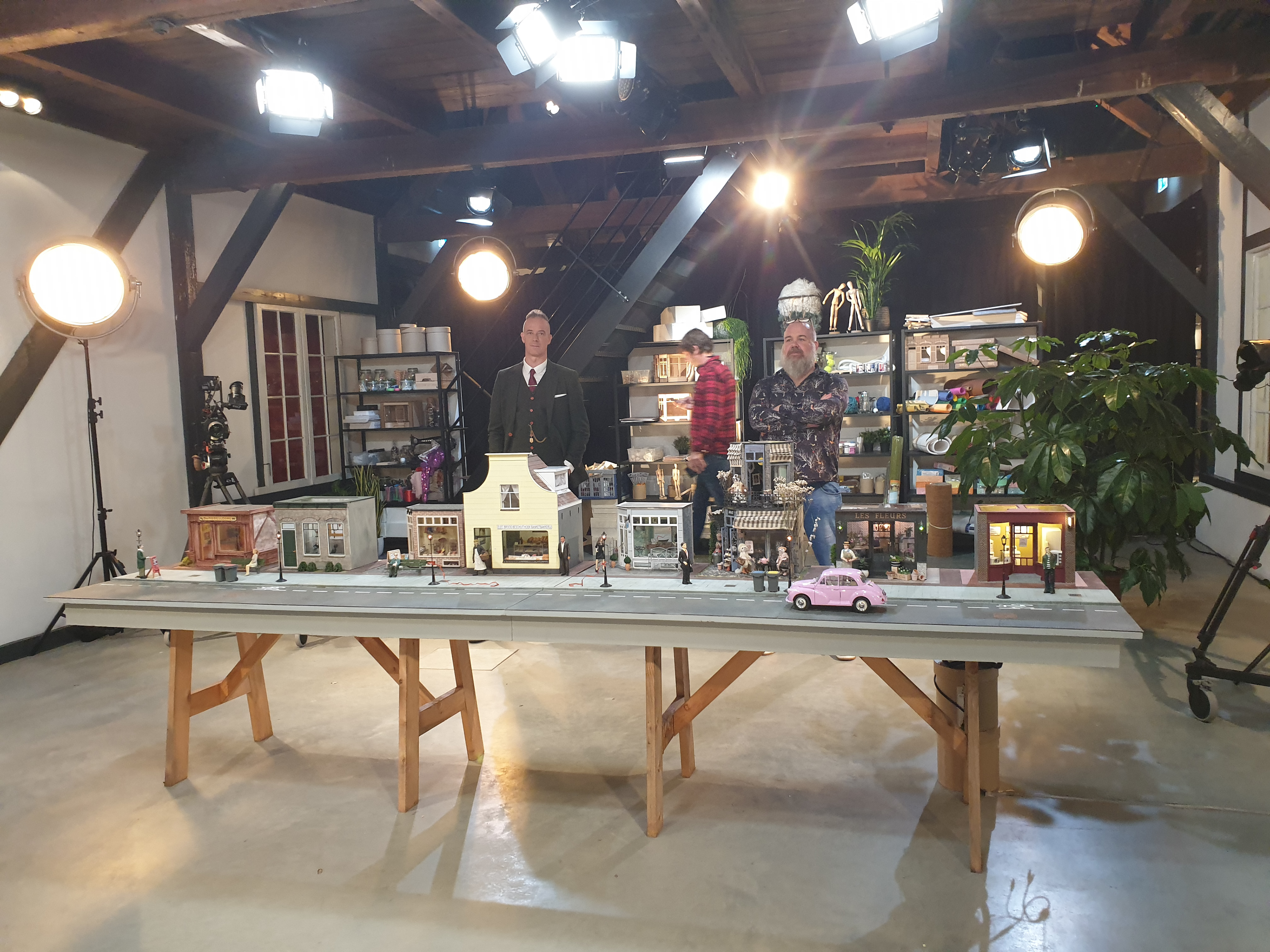 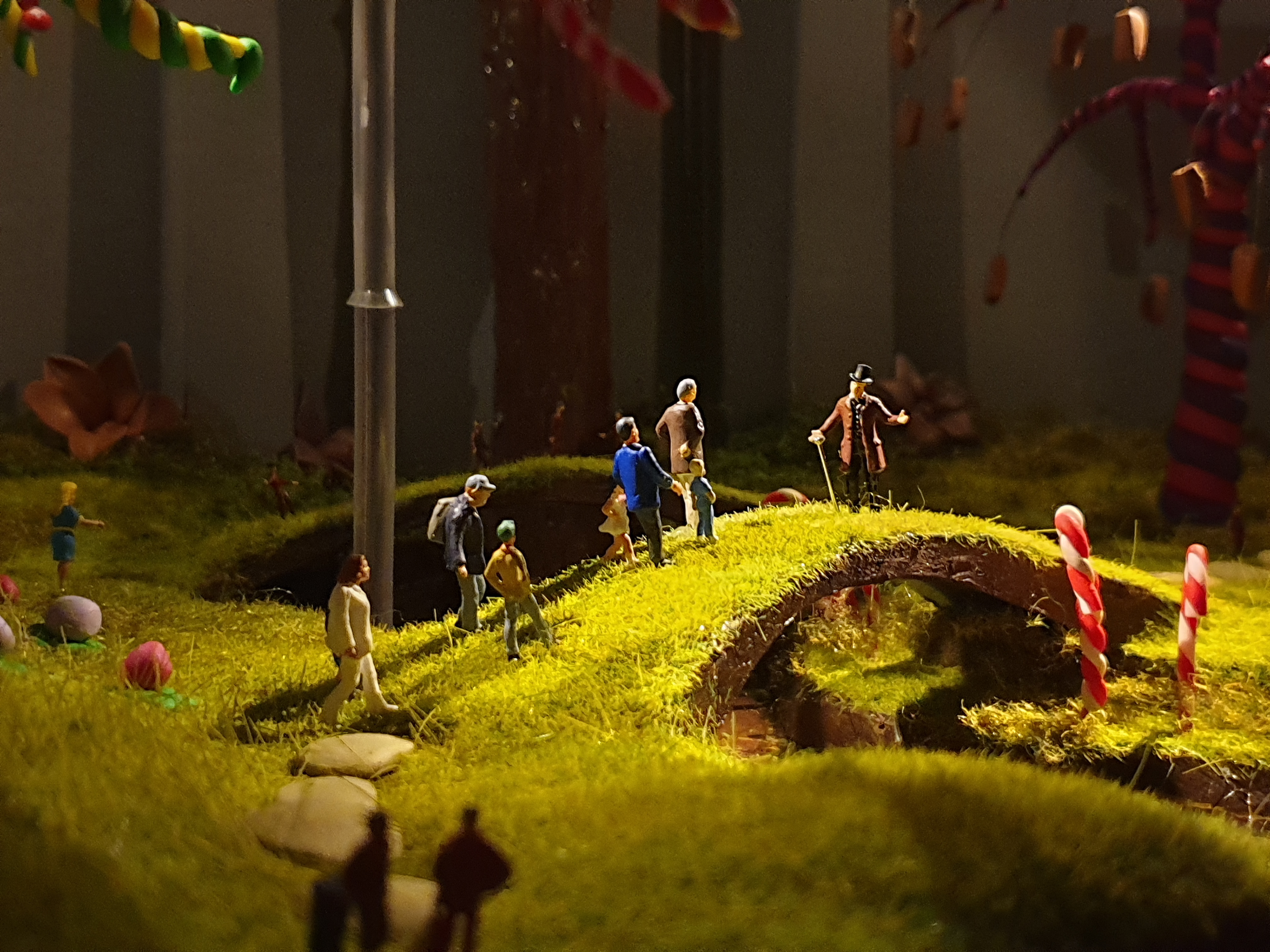 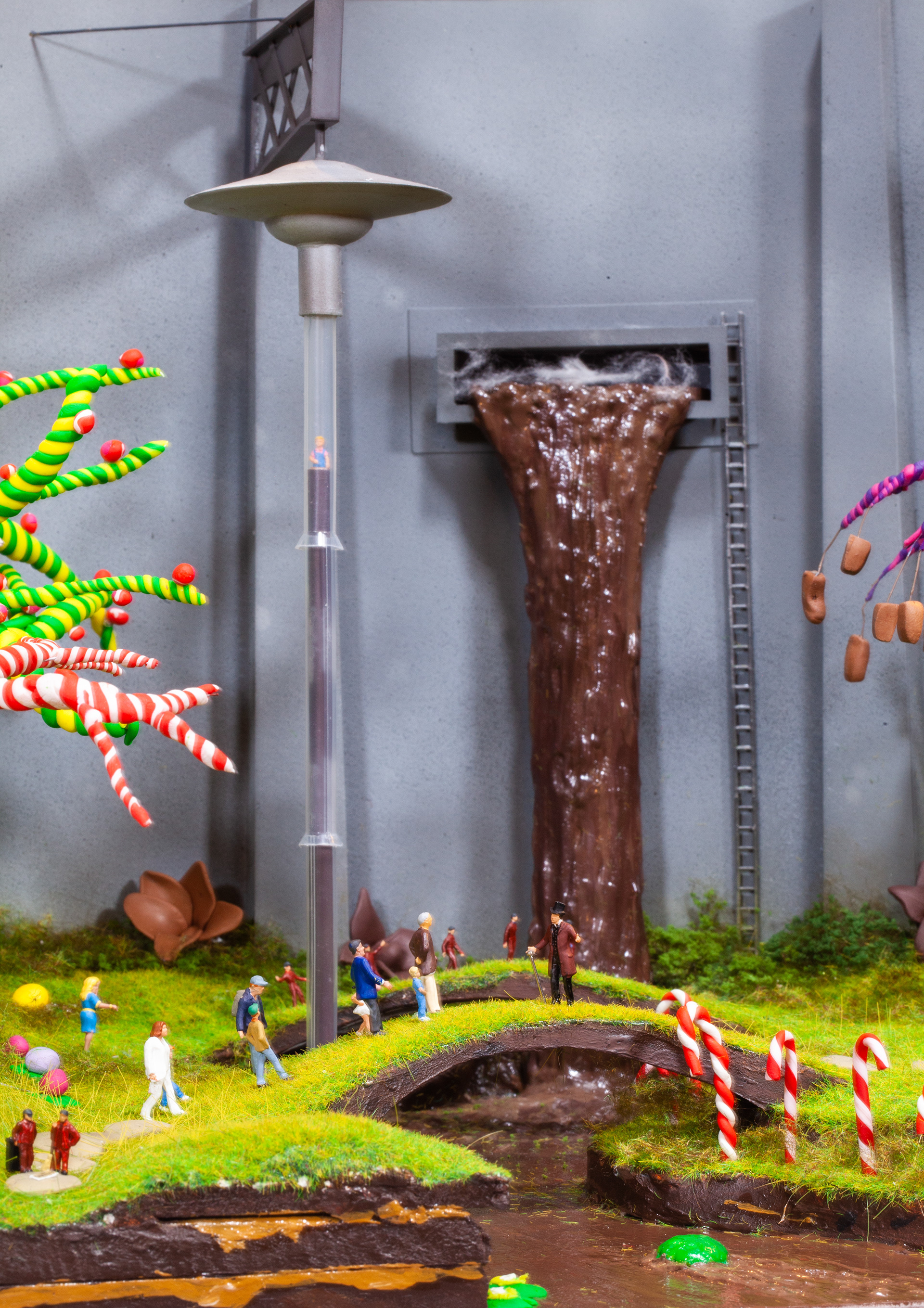 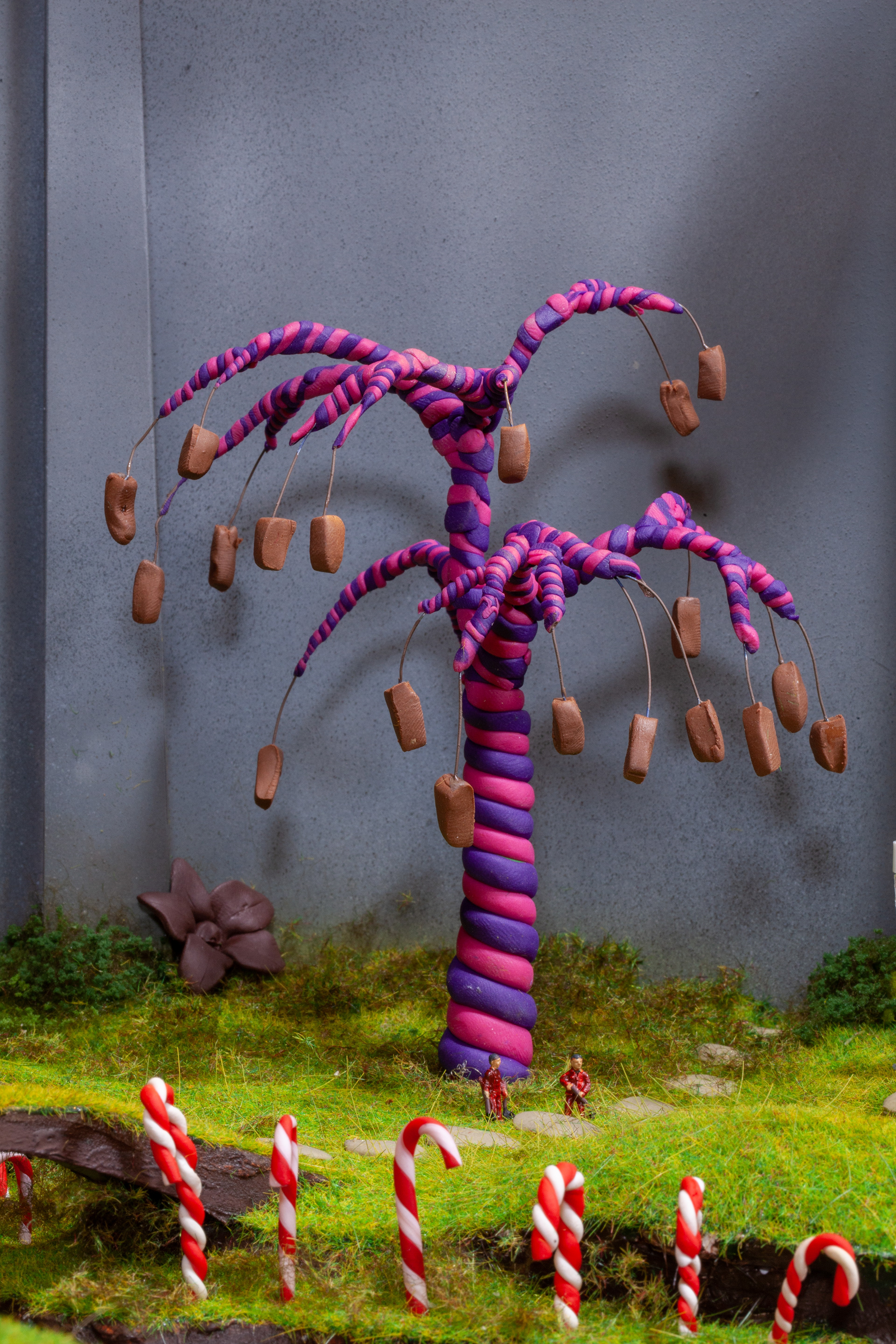 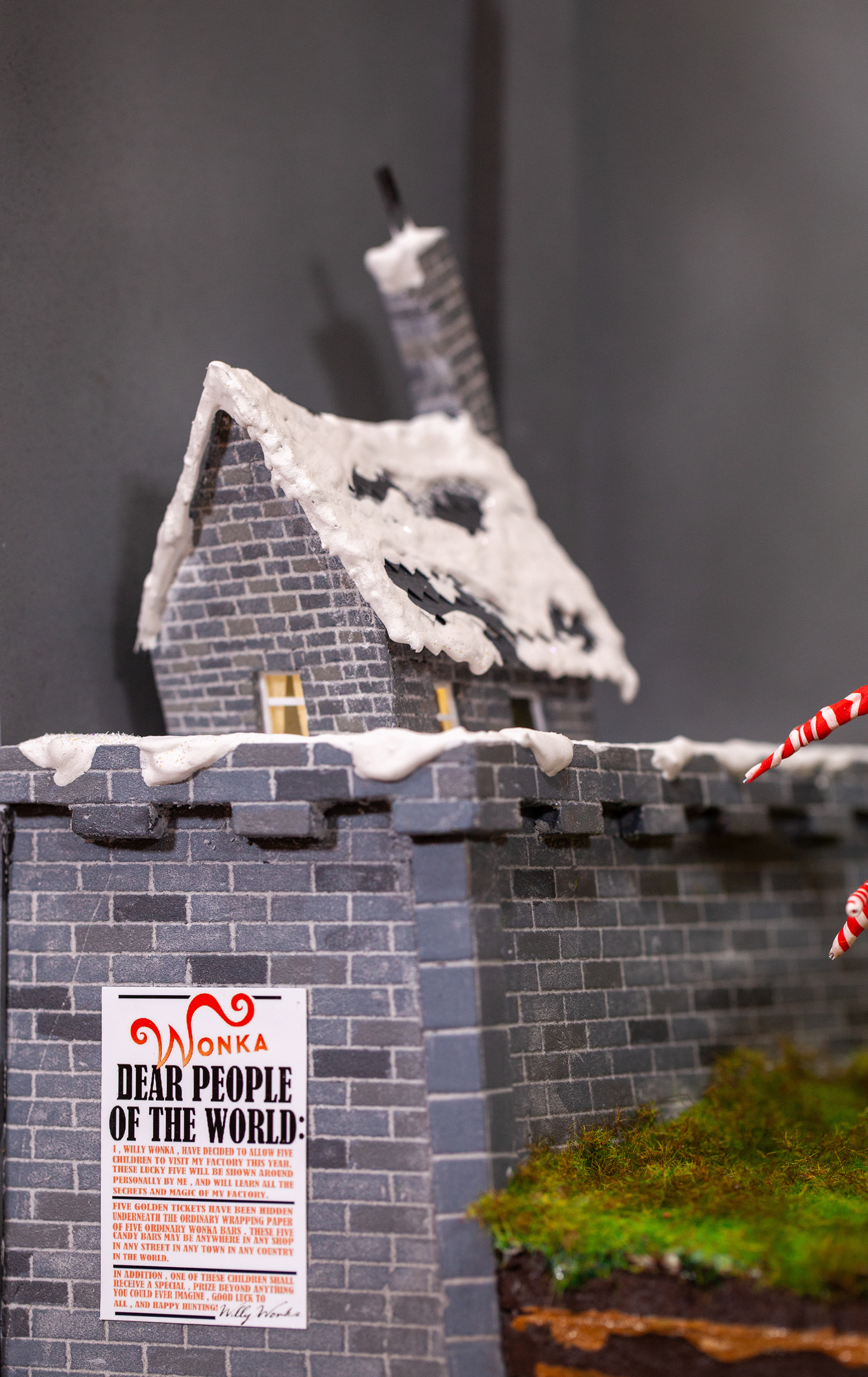 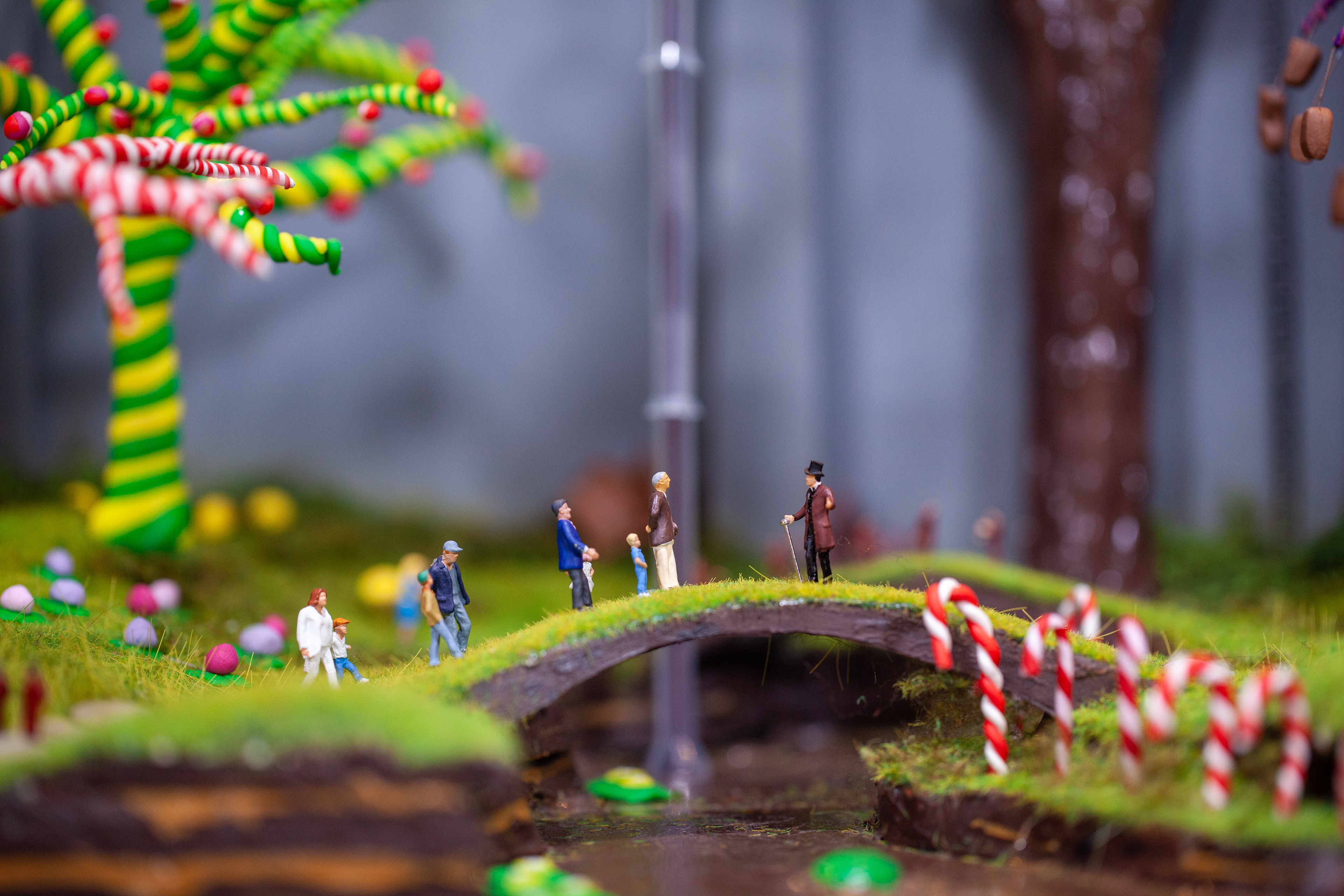 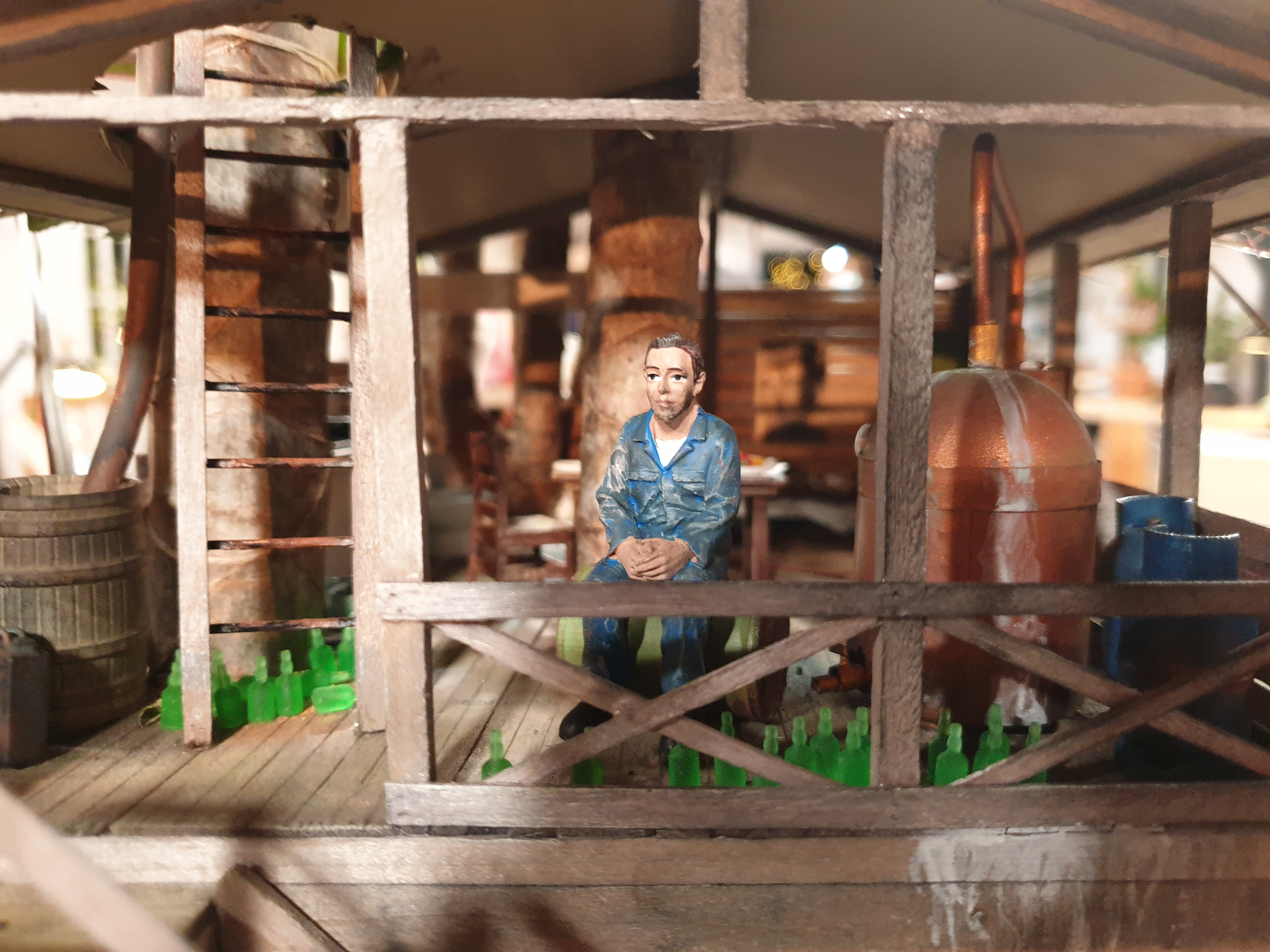 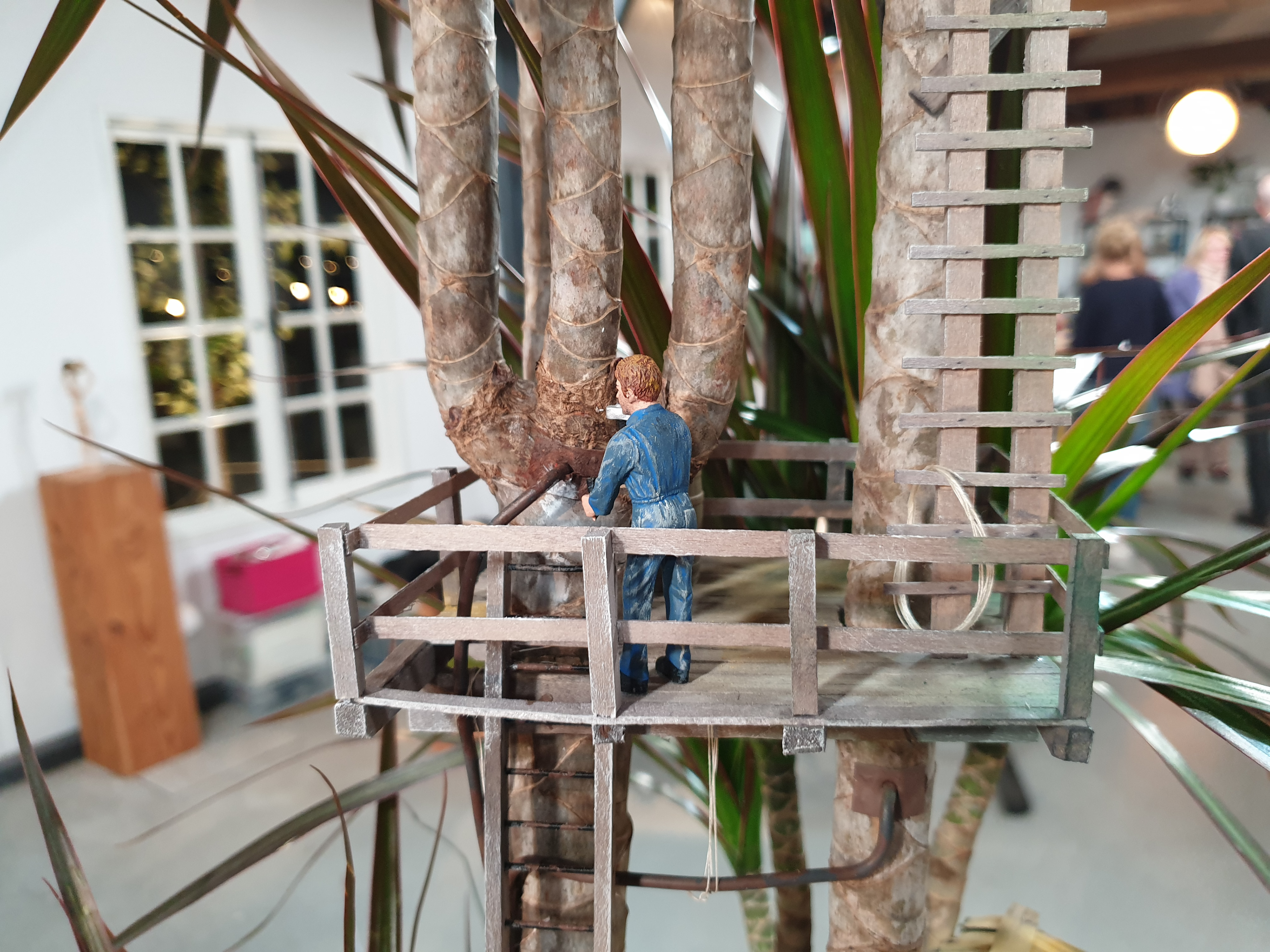 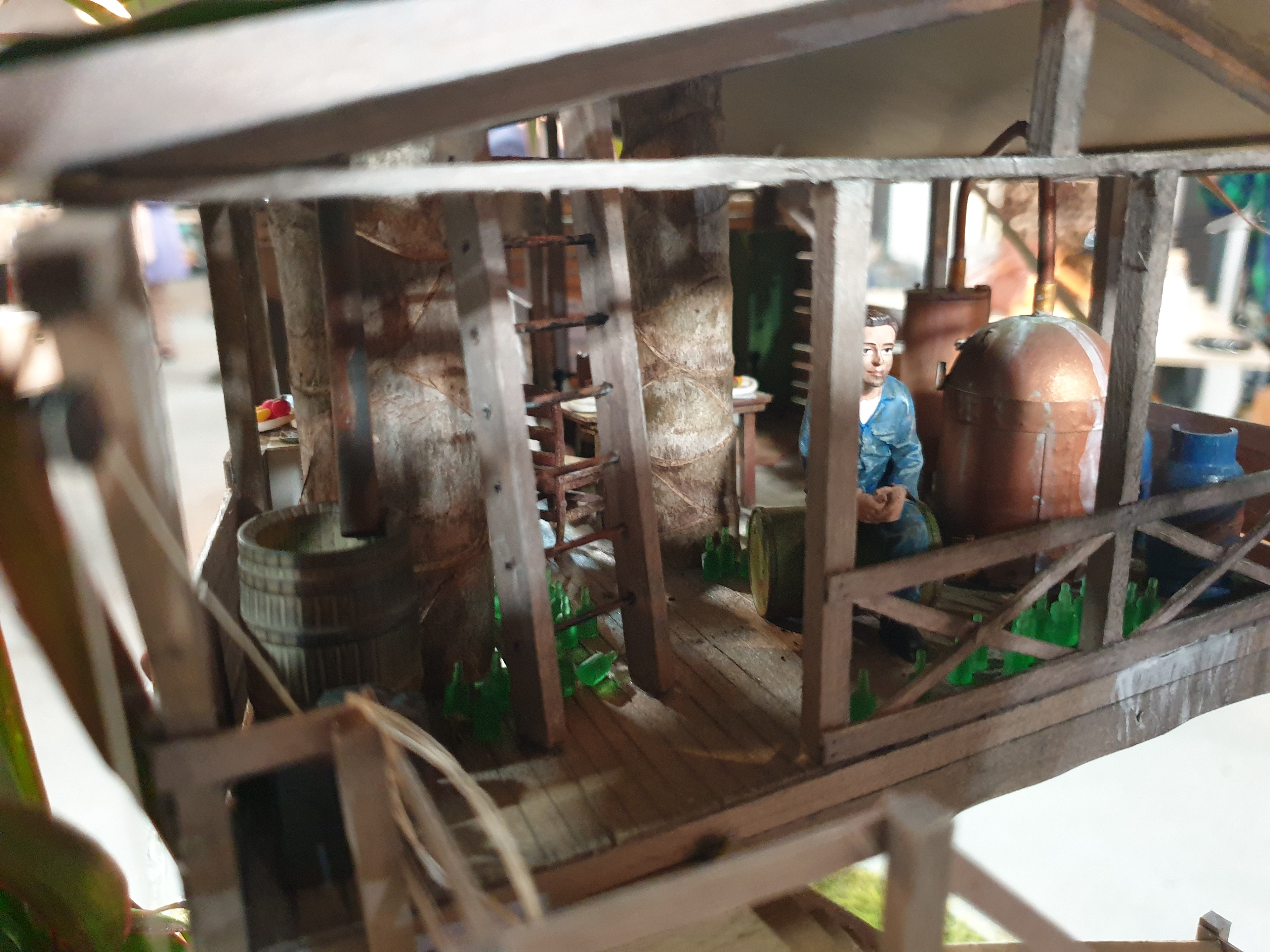 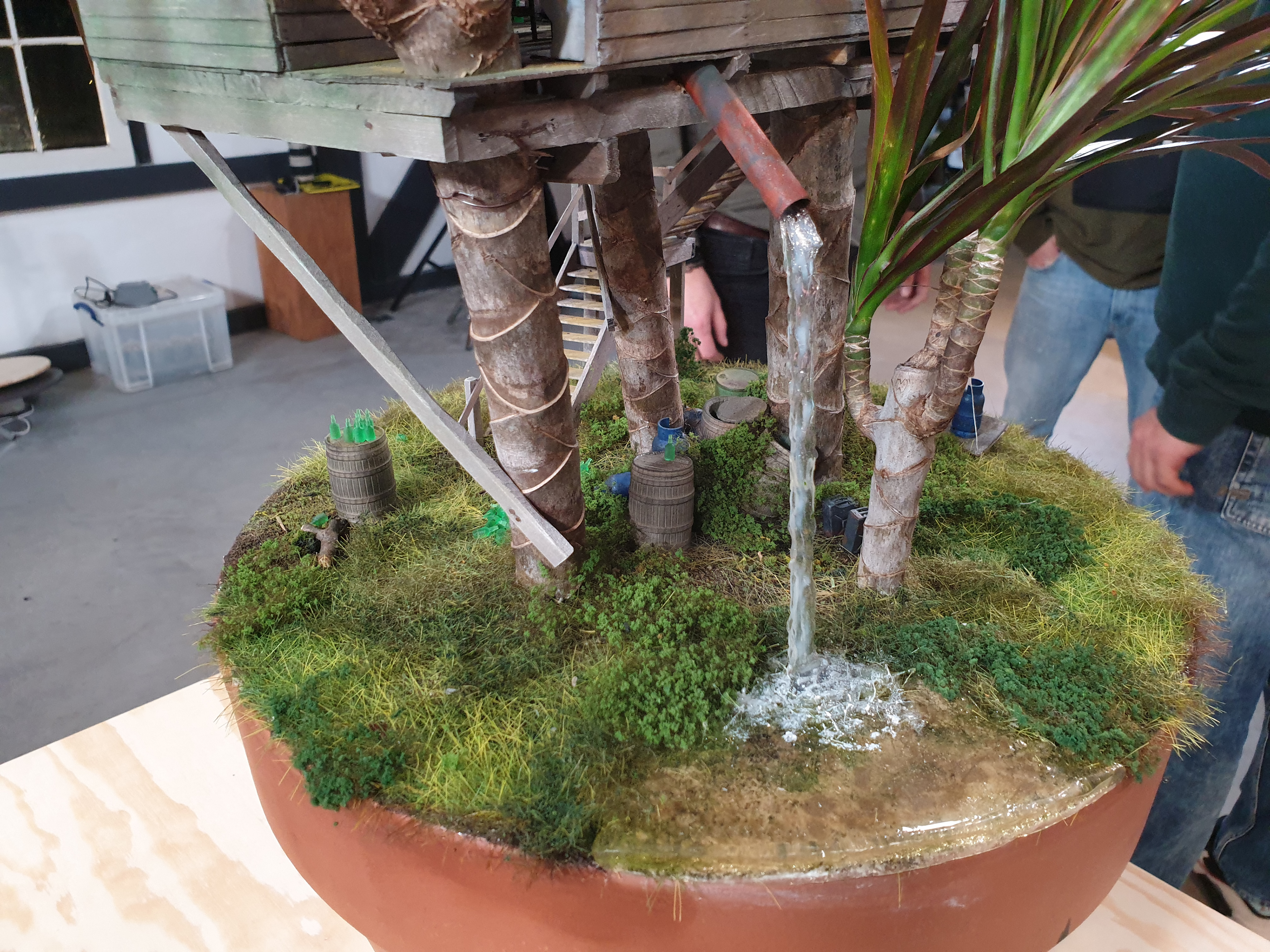 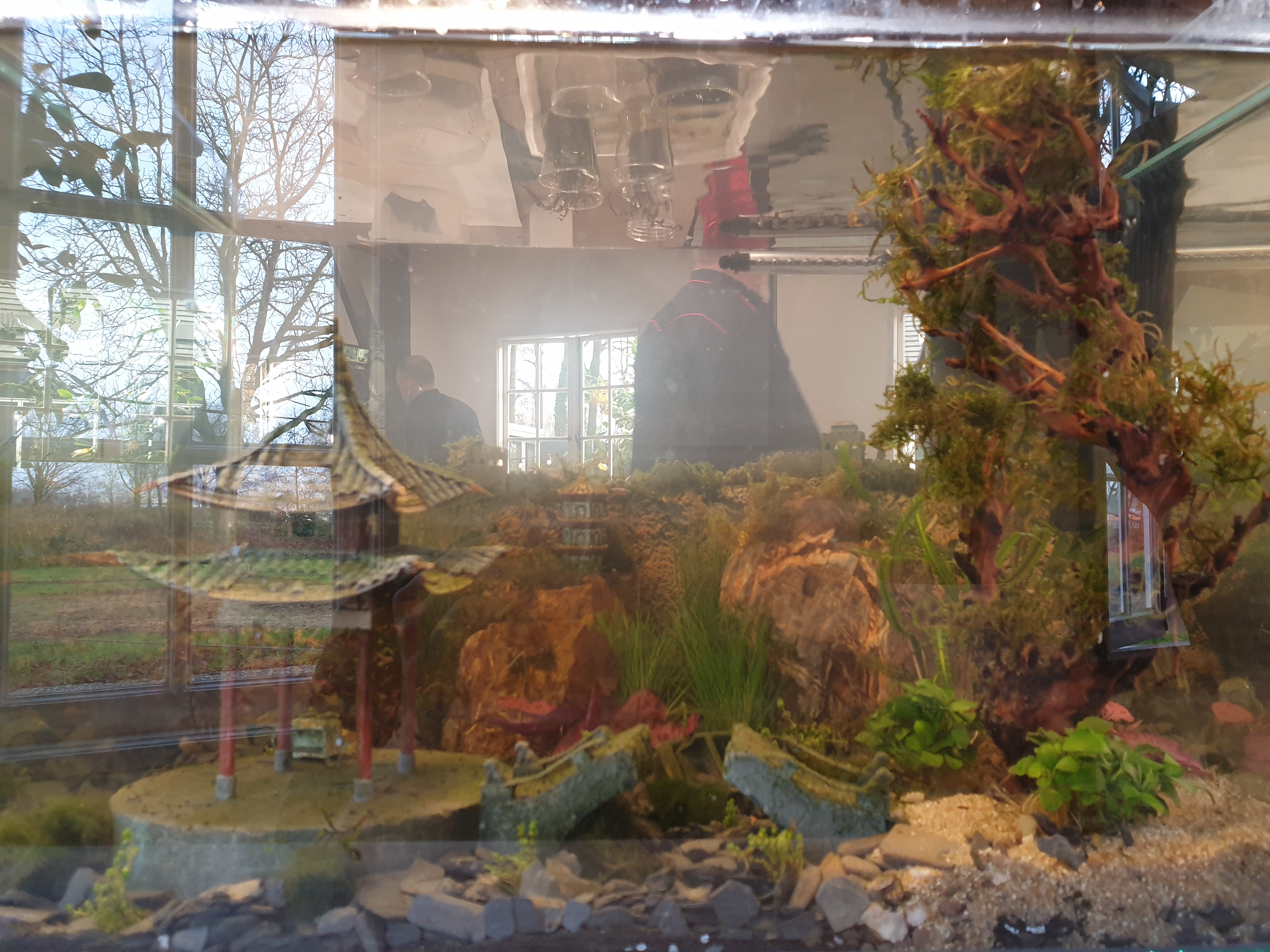 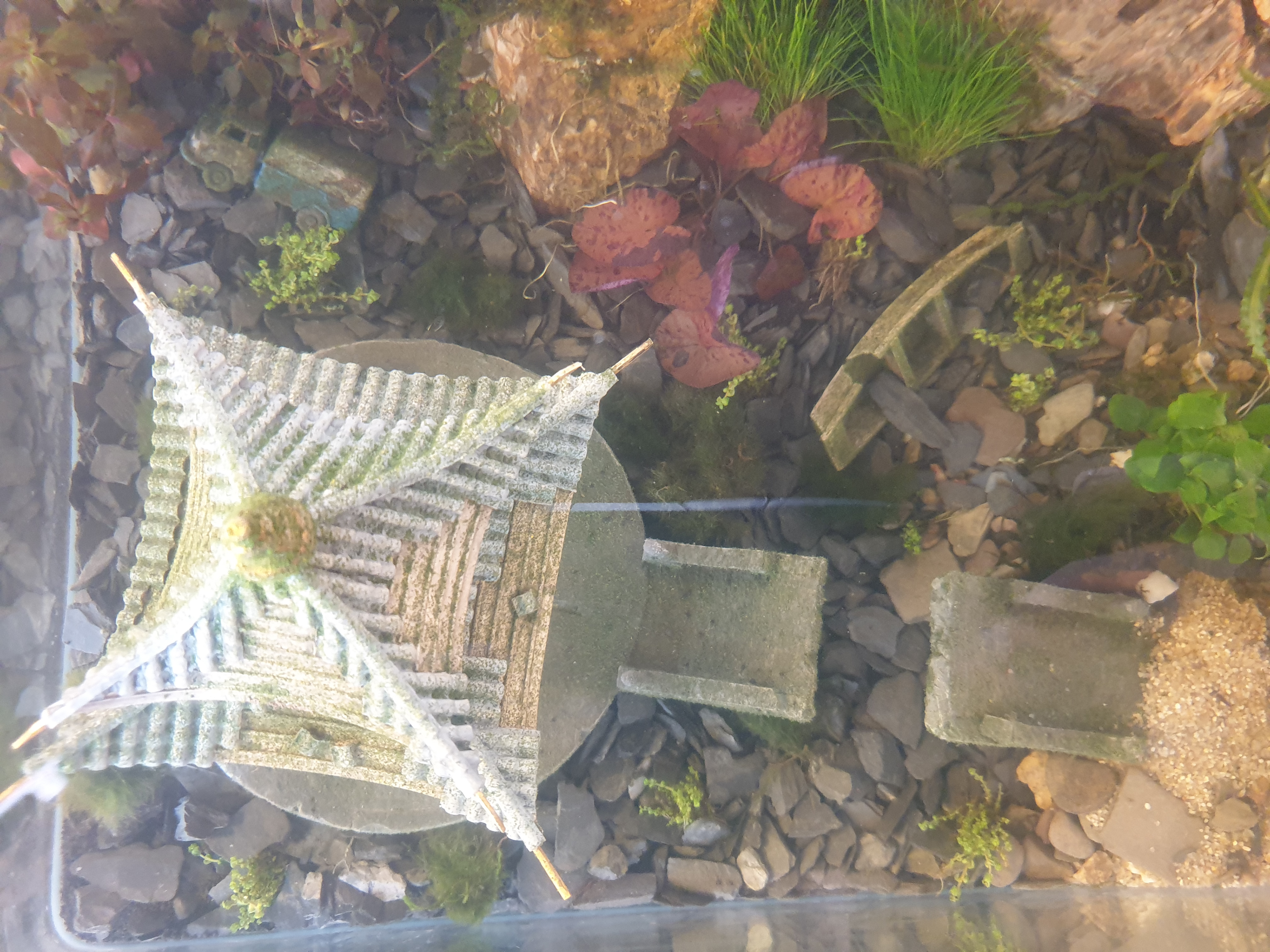 Working on a 1:12 model of my gradfather's bakery (foto: William Rutten). 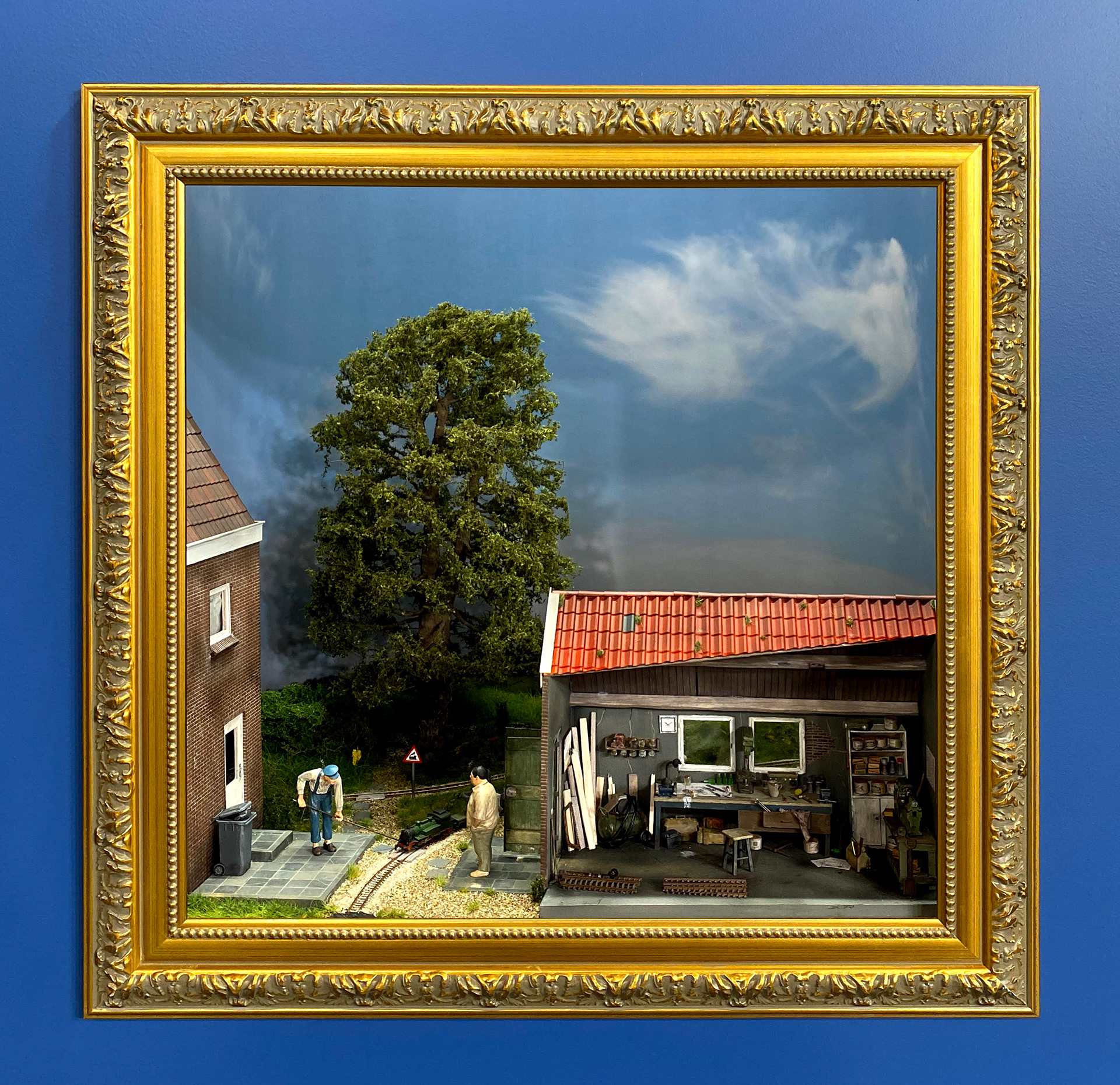 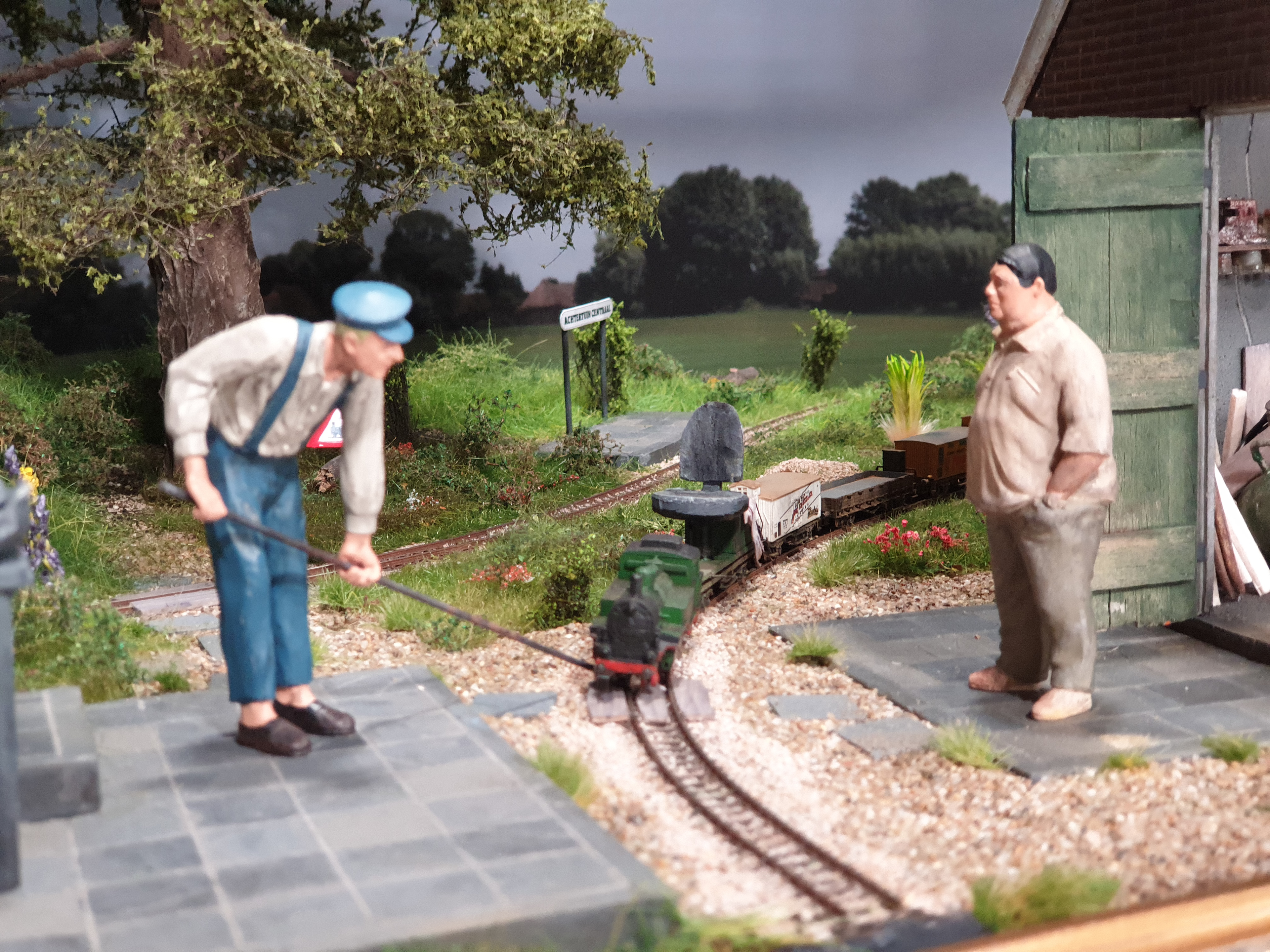 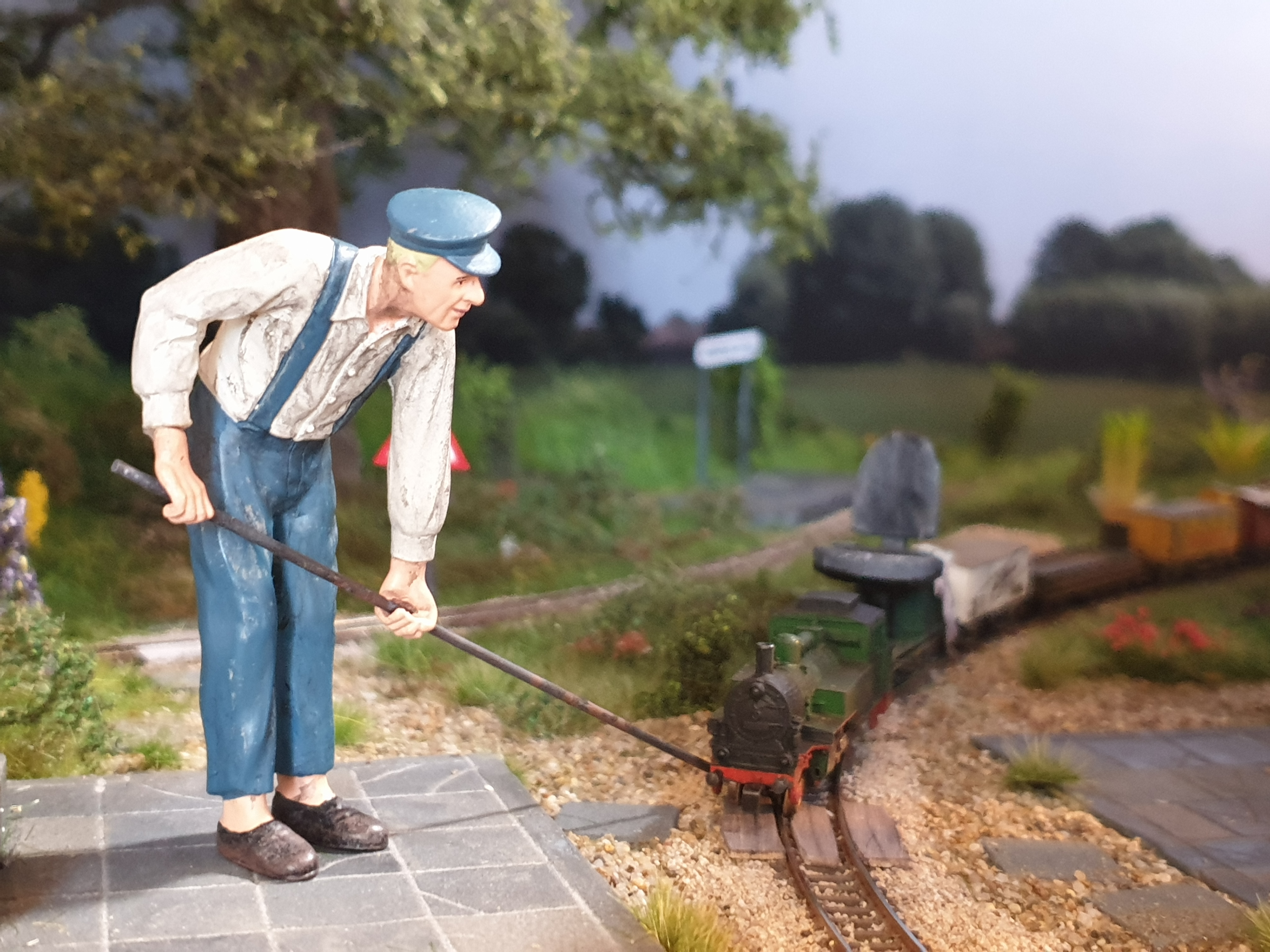 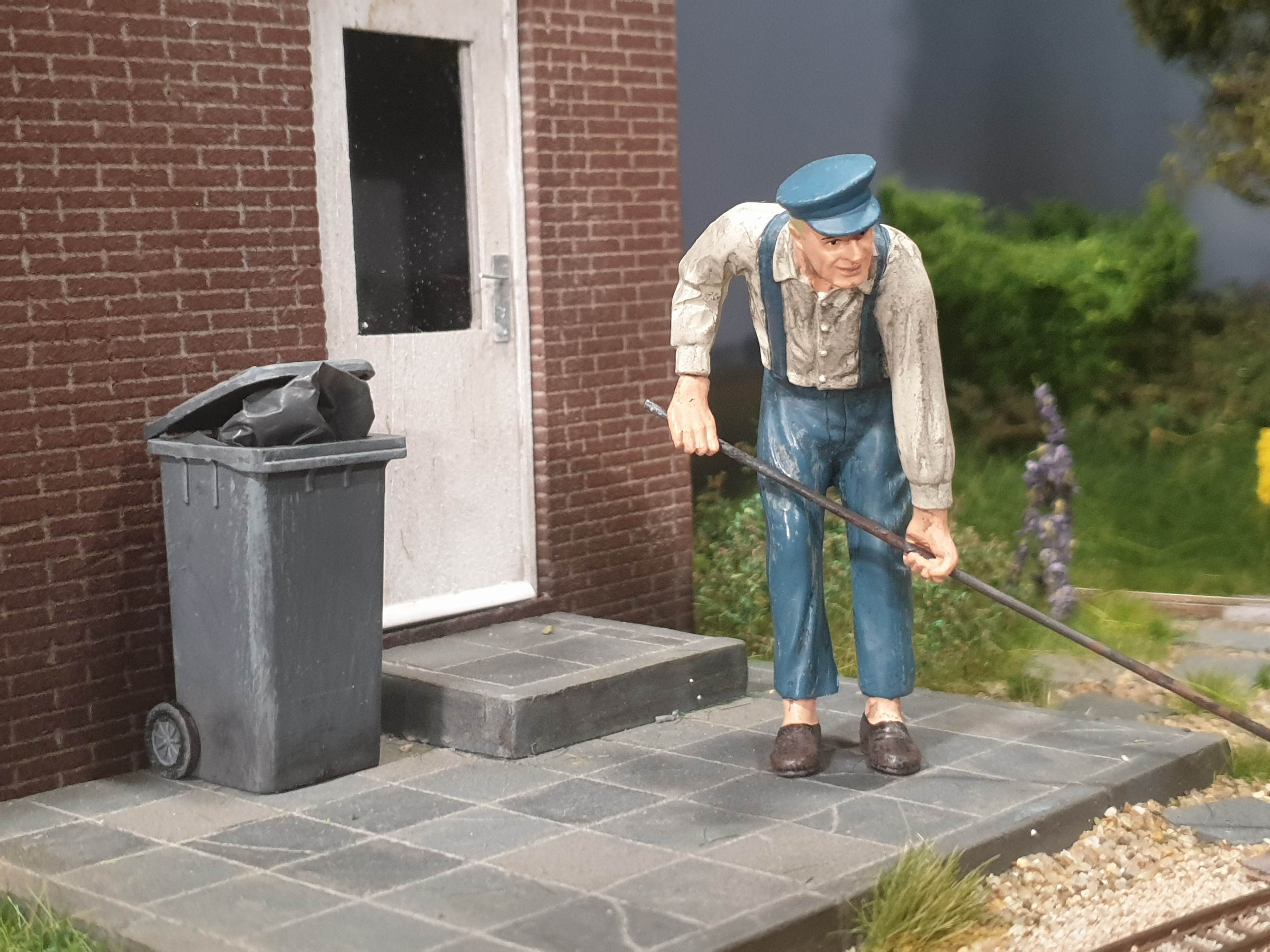 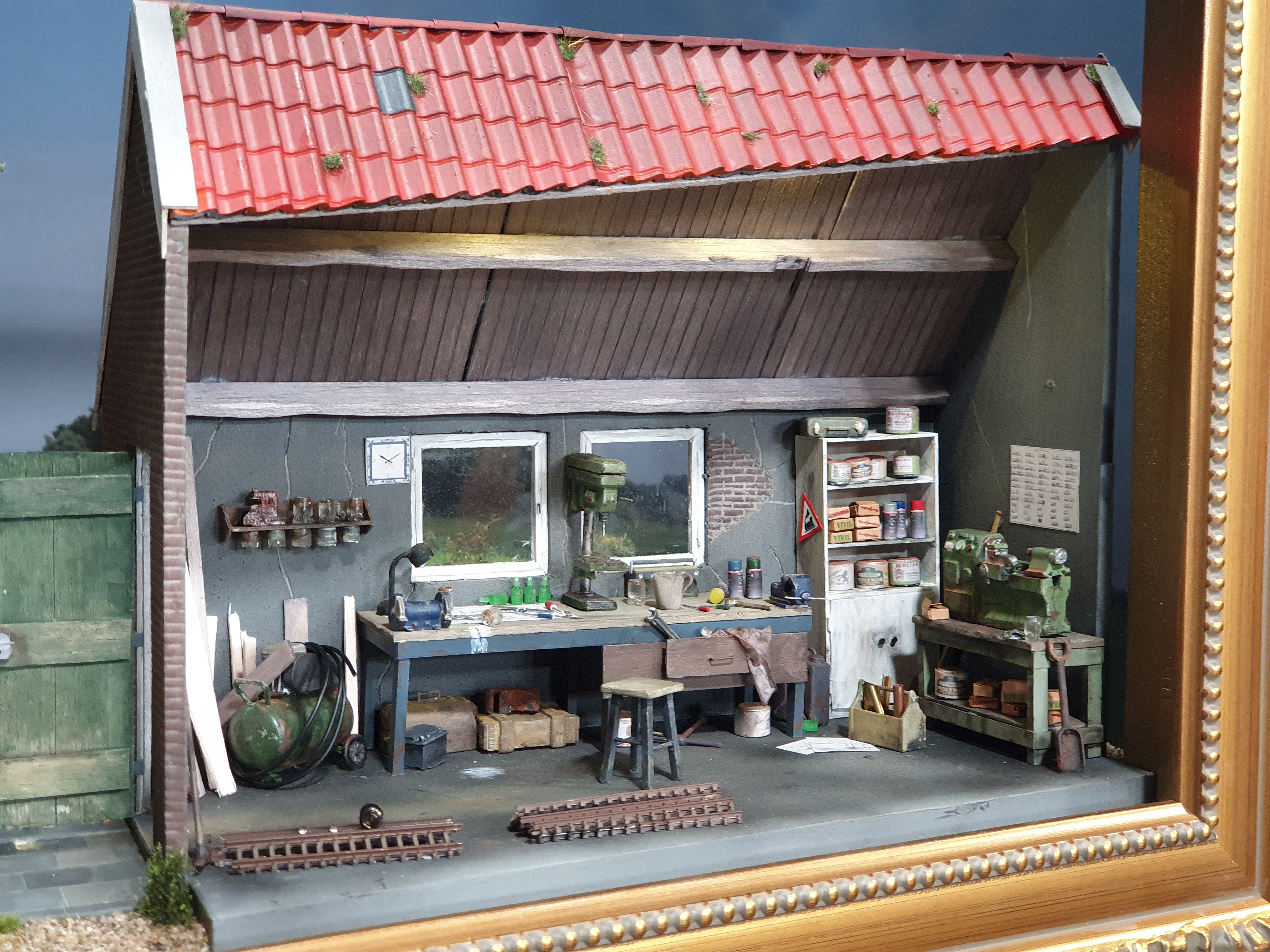 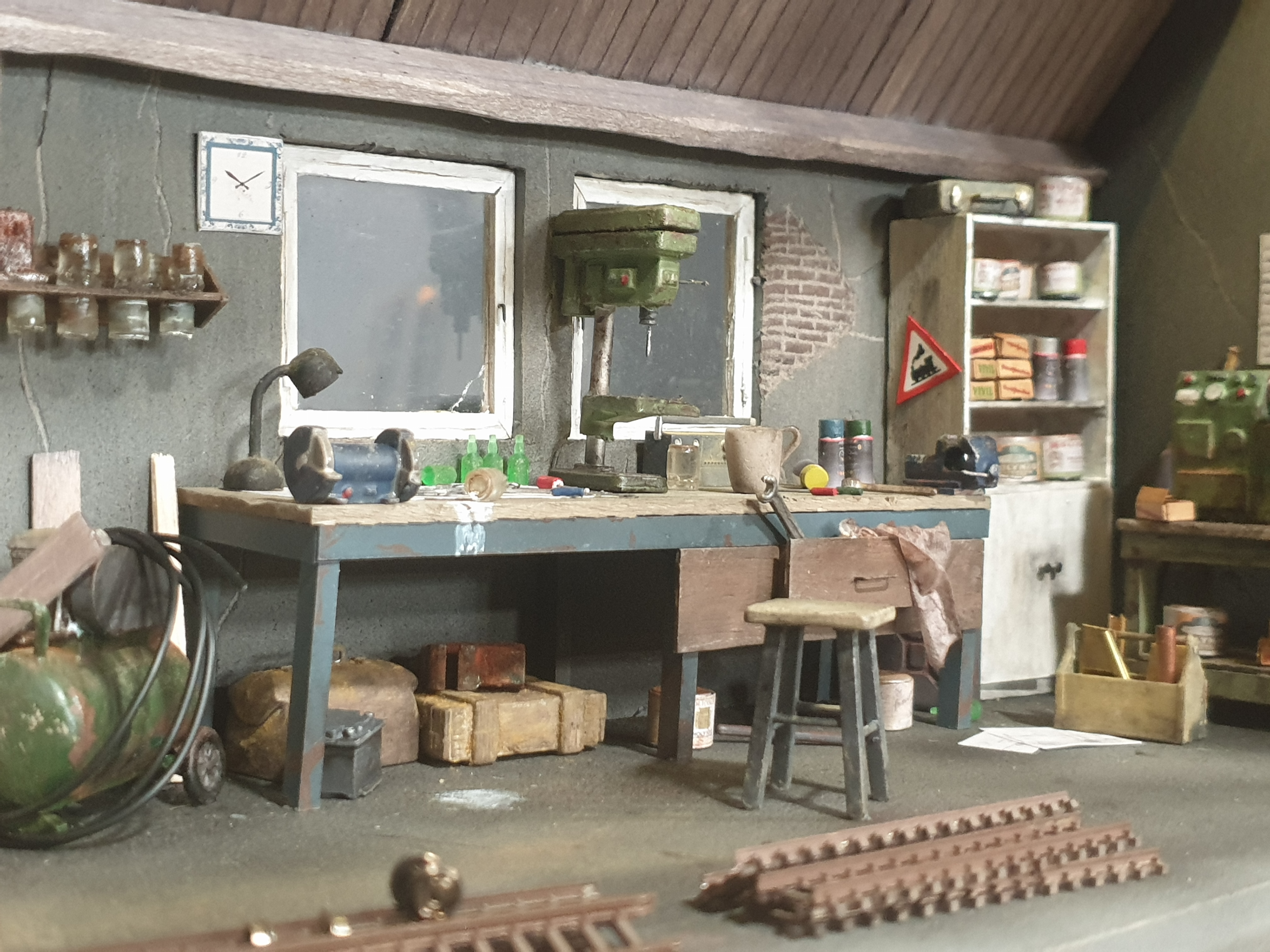 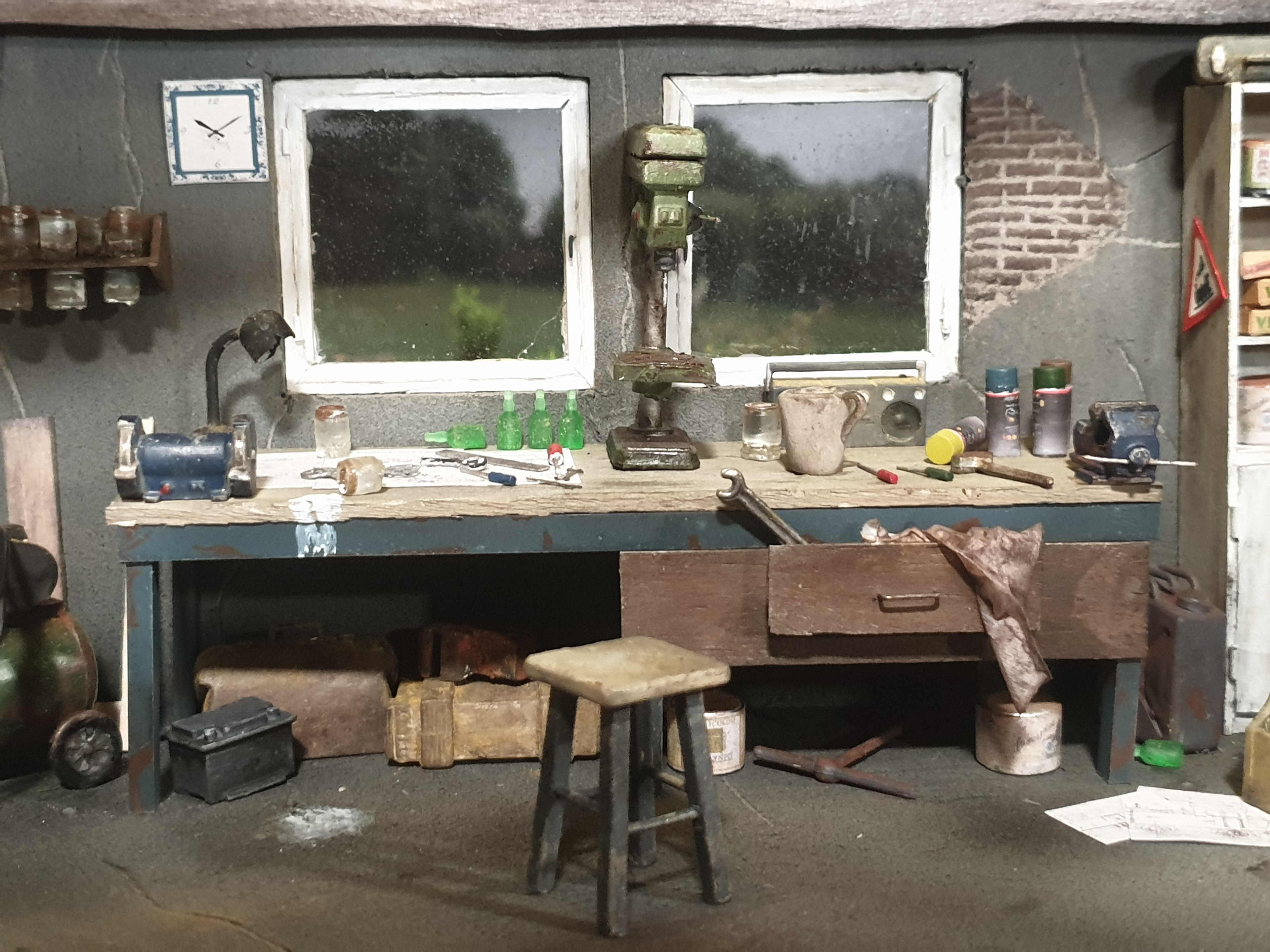 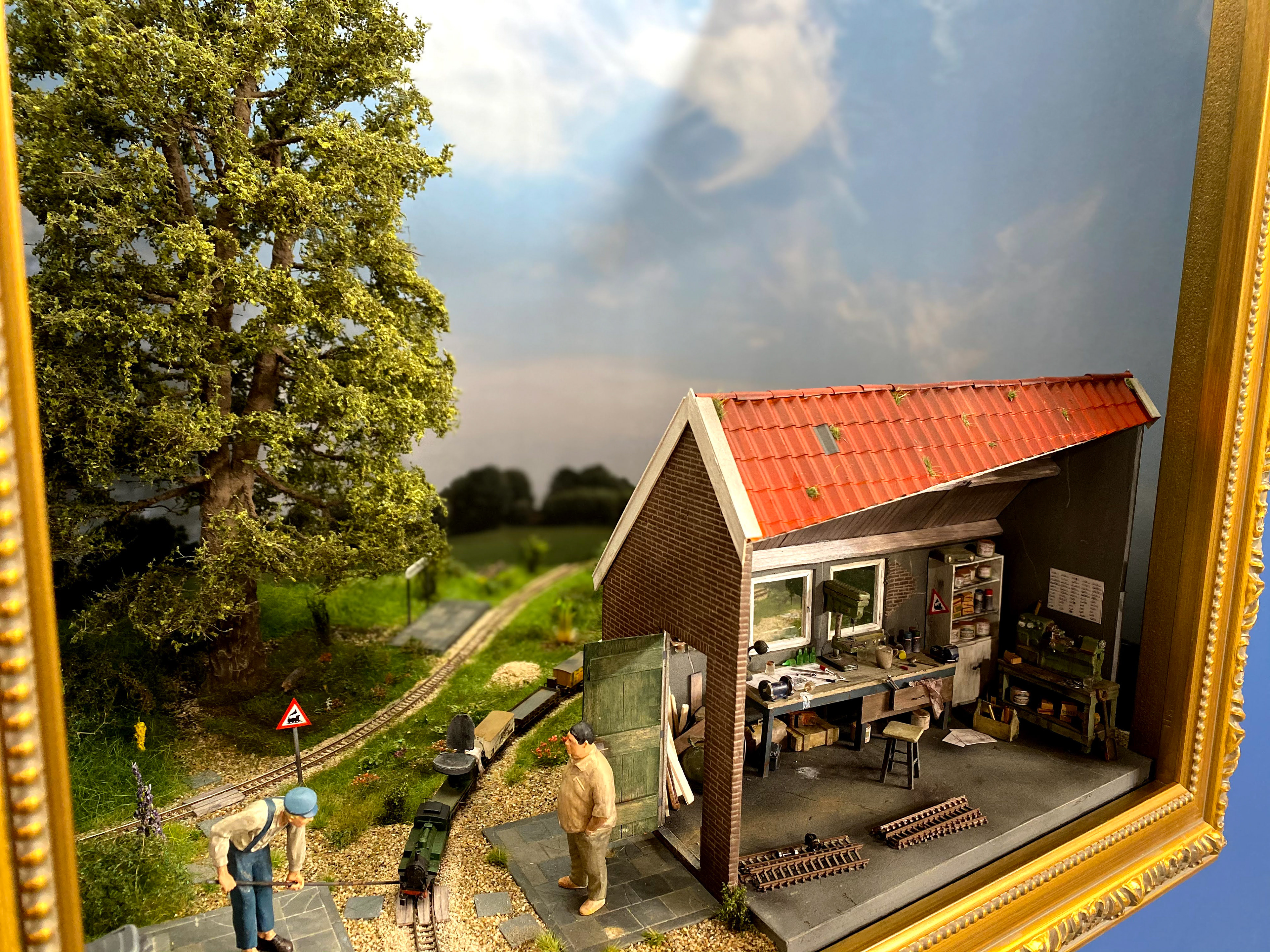 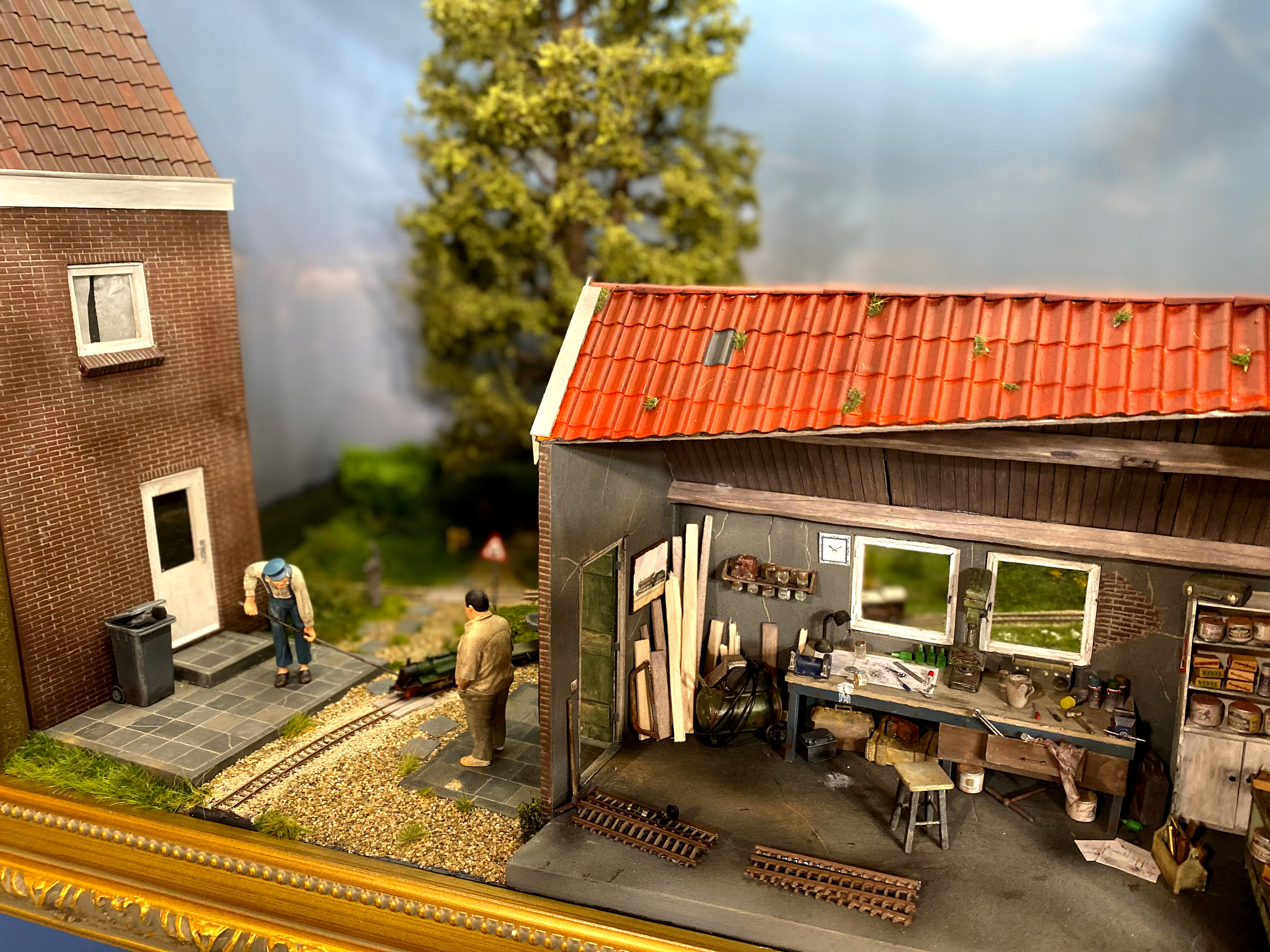 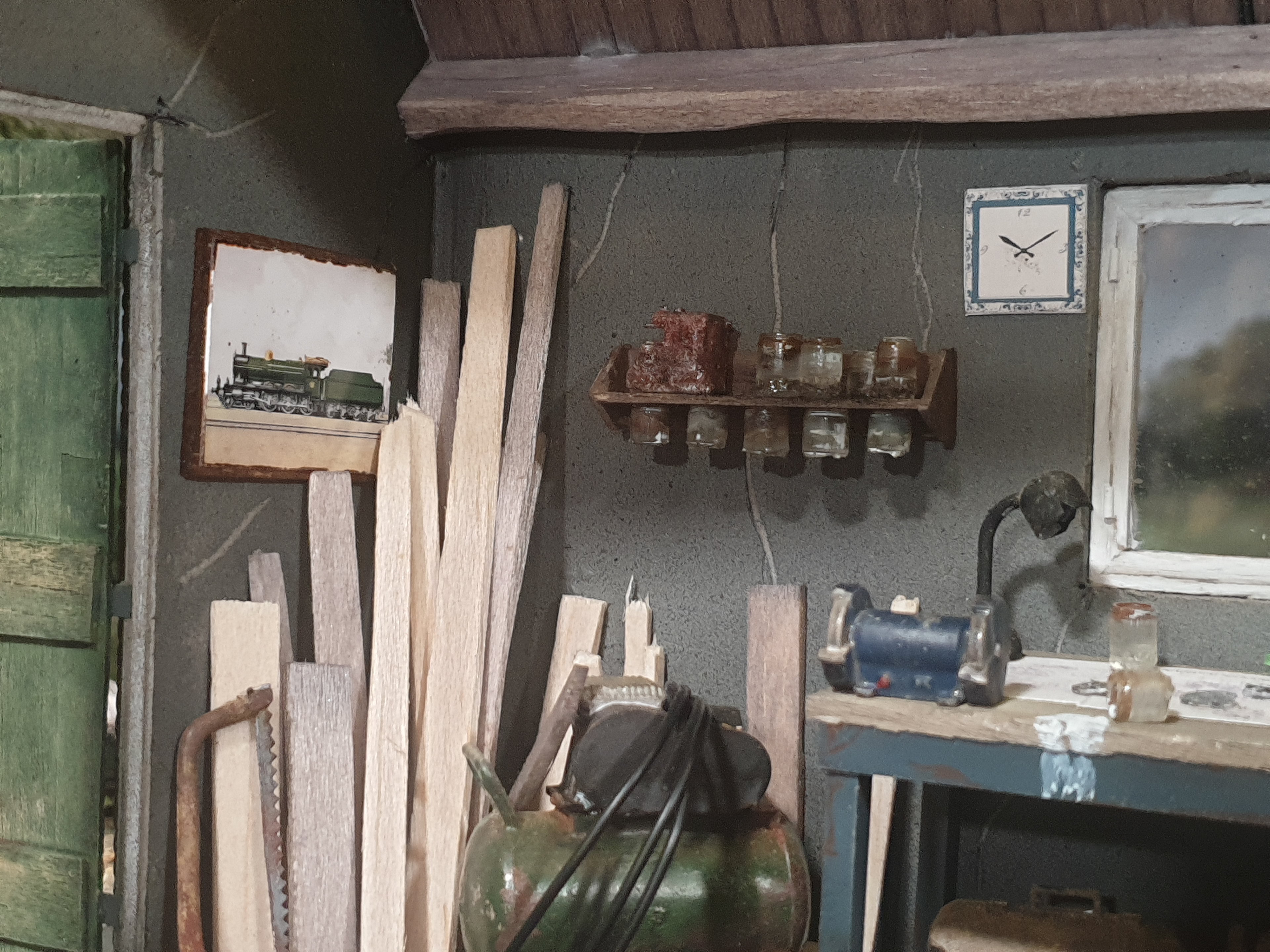 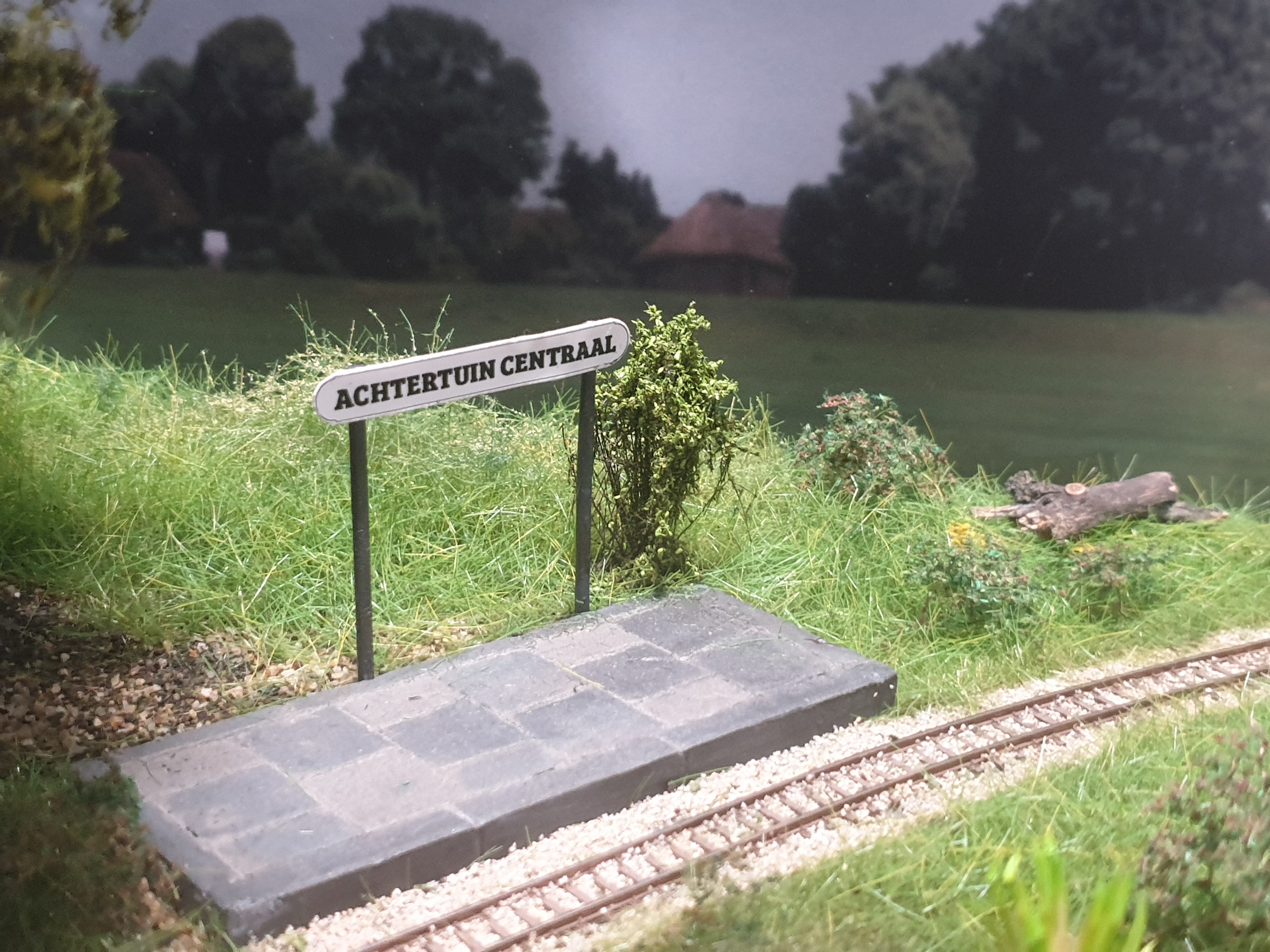 The winning piece of the final.

Detail: the steaming cup of coffee on the workbench.

A look behind the scenes in my own Prutsvlog, part 1 (in Dutch).

A look behind the scenes in my own Prutsvlog, part 2 (in Dutch).

Promo for the final (in Dutch).

Lots of press coverage plus a weekly interview on regional radio.

Guest appearance on the 5 O'Clock Show, live on TV.

For the difference makers

The currency of ideas
↑Back to Top